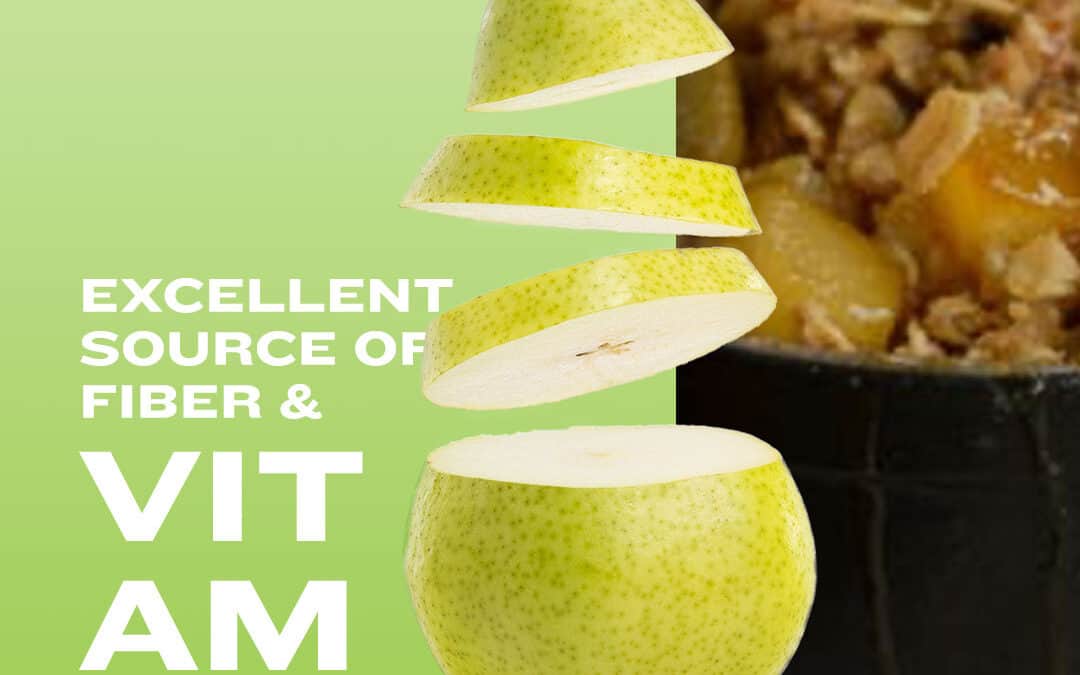 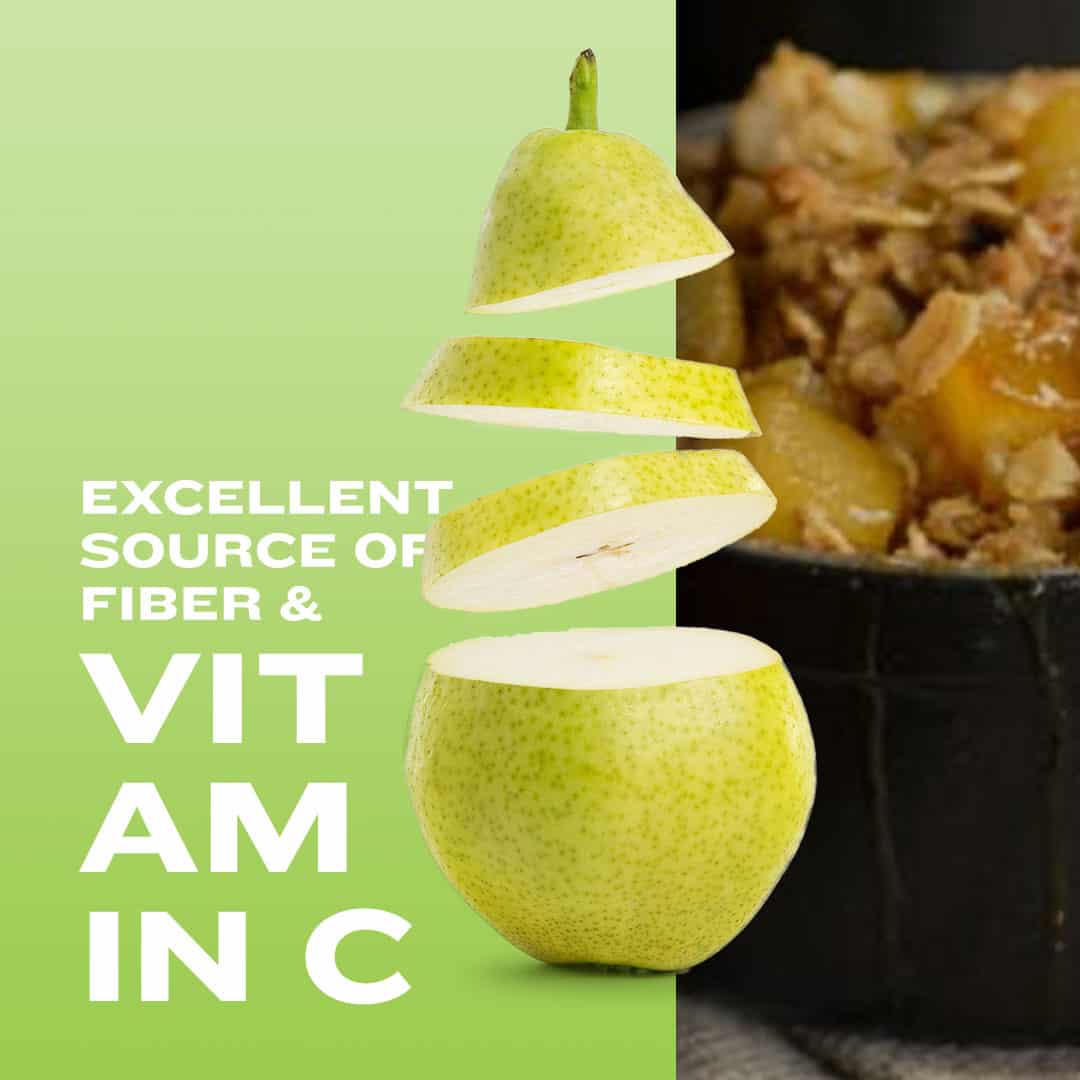 Preheat the oven to 350 degrees. Butter an 8 by 8-inch baking pan, or lightly coat it with pan spray.

For topping: Measure the rolled oats, brown sugar, flour, and salt into a bowl. Add the butter pieces and use a fork, pastry cutter, or your fingers to incorporate the butter until the pieces are no larger than the size of peas. Set aside.

For filling: In a large bowl, mix the pears, lemon juice, thyme leaves, granulated sugar, and cornstarch. Let the mixture sit for 10 to 15 minutes, until the pears begin to give up some of their moisture and the sugar dissolves.

Pour the pear mixture into the buttered baking dish and sprinkle the streusel evenly over the top. Next, place the pear mixture into the baking dish and sprinkle the oat mixture evenly over the top. Bake in the middle of the preheated oven for 50 minutes to one hour, until the topping is golden brown and the fruit below is bubbly. Allow the crisp to cool for 20 to 30 minutes before serving.

For mousse: While the crisp is cooling, put the goat cheese in the bowl of an electric stand mixer fitted with the whisk attachment. If it is crumbly, add the sugar and mix slowly on low speed until it is smooth. Add the lemon juice and mix to incorporate. With the mixer on medium-low speed, begin to add the heavy cream in a steady stream, followed by the vanilla. Once the mixture begins to come together, increase the speed to medium high and continue to whip until it becomes fluffy. Store the mousse in the refrigerator until you are ready to serve the crisp.

For lavender honey: Pour the honey in a small saucepan and bring it to a simmer. Add the lavender and allow the mixture to sit 20 minutes or until the honey is infused with a nice lavender flavor. Strain the dried lavender out of the honey.

To serve: Put a large spoonful of the crisp on a plate or in a bowl with a dollop of goat cheese mousse on the side. Drizzle both with warm lavender honey.

This recipe was developed by Chef Ethan Holmes of Second Bar + Kitchen in Austin, TX. Courtesy of USA Pears.